The new national vehicle scrappage policy will bring in investments of around Rs 10,000 crore in the country, which will help phase out unfit and polluting vehicles in an environment-friendly manner.

Vehicles will not just be scrapped by their age, but also if they are found to be unfit in automated testing.

At the Investor Summit in Gujarat, Prime Minister Narendra Modi launched the national vehicle scrappage policy, adding it will help phase out unfit and polluting vehicles. The vehicle scrappage policy will bring in investments of around Rs 10,000 crore in the country, which will help phase out unfit and polluting vehicles in an environment-friendly manner. He also said vehicles will not just be scrapped by their age, but also if they are found to be unfit in automated testing. The announcement comes in weeks after Finance Minister Nirmala Sitharaman announced a voluntary vehicle scrapping policy to phase out old and unfit vehicles.

According to the new national vehicle scrappage policy, a certificate will be issued on the scrappage of old cars, which will ensure the former owners get a discount on the purchase of new cars and benefit fees. The aim is to develop a sustainable and environment-friendly economy.

The voluntary vehicle scrapping policy announced in the Union Budget for 2021-22 provides for fitness tests after 20 years for personal vehicles, while commercial vehicles would require it after the completion of 15 years. The said vehicles will be required to undergo mandatory fitness and pollution tests in automated facilities, which will be introduced in a phased manner in the coming weeks. These automated fitness tests will be set up under public private partnership (PPP) mode while the government will assist private partners and state governments for scrapping centres. Driving such vehicles that fail to pass automated tests will attract huge penalties and also be impounded.

Unfit, polluting vehicles will now be phased out: PM Modi while launching vehicle...

Why the OBC Bill matters 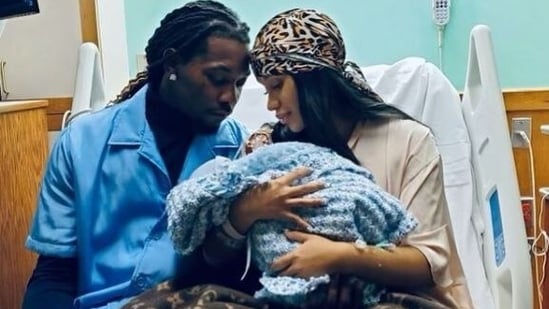