Ubisoft has announced that Igor Manceau is being appointed as its Chief Creative Officer. Manceau will report to Ubisoft CEO and Co-Founder Yves Guillemot and will serve as a member of Ubisoft’s Executive Committee.

Ubisoft has announced that Igor Manceau is being appointed as its Chief Creative Officer. Manceau will report to Ubisoft CEO and Co-Founder Yves Guillemot and will serve as a member of Ubisoft’s Executive Committee.

Manceau, a creative director with over 20 years of experience at Ubisoft, will be “responsible for defining and nurturing Ubisoft’s overall creative vision and guiding the creative direction of its games so that they are accessible, irresistible, and enriching for all players.” He will work closely with Virginie Haas, Chief Studios Operating Officer, Sandrine Caloiaro, Chief Portfolio Officer, and their respective groups in order to grow Ubisoft’s franchises, as well as identifying opportunities to create new titles in new or emerging game genres.

“It is a real honor for me to lead and support the passionate and incredibly talented group of people responsible for the creative direction of Ubisoft’s games,” said Manceau. “We have some of the best creative minds in the industry at Ubisoft, and I’m looking forward to partnering with them to increase our games’ focus on innovation, quality, and differentiation, so that we’re continuing to deliver truly memorable, entertaining, and enriching experiences for our players.”

Manceau joined Ubisoft in 1998 as part of the business marketing team, before becoming the Director of Editorial Marketing at Ubisoft Montreal where he worked on the likes of Far Cry, Rainbow Six, and Splinter Cell. In 2006, he launched and led a team charged with concepting casual games, serving as a creative consultant on the Assassin’s Creed series.

“Igor is one of the most experienced, innovative, and well-respected creative directors at Ubisoft and in the video game industry at large,” added Guillemot. “He has a deep understanding of players’ motivations, a strong intuition for reaching new markets, and an exemplary leadership style. I’m confident Igor will partner closely with our deep pool of talented creative directors and editorial leads to align and motivate our teams around a shared vision that strengthens and expands the breadth of Ubisoft’s portfolio of games, helping us to delight current players and appeal to new ones.” 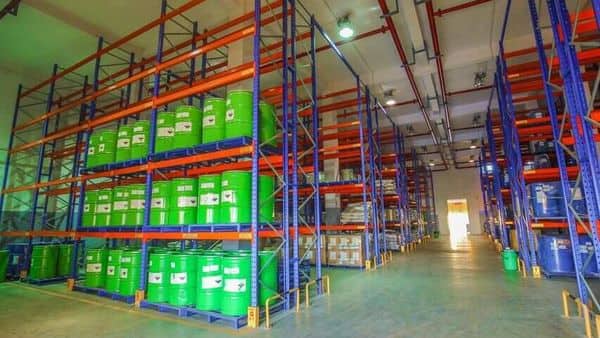 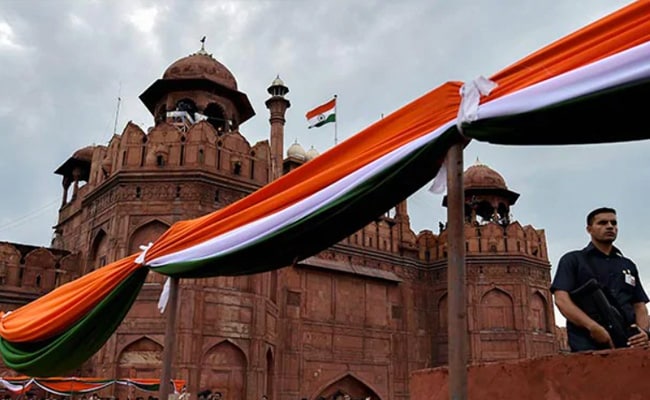 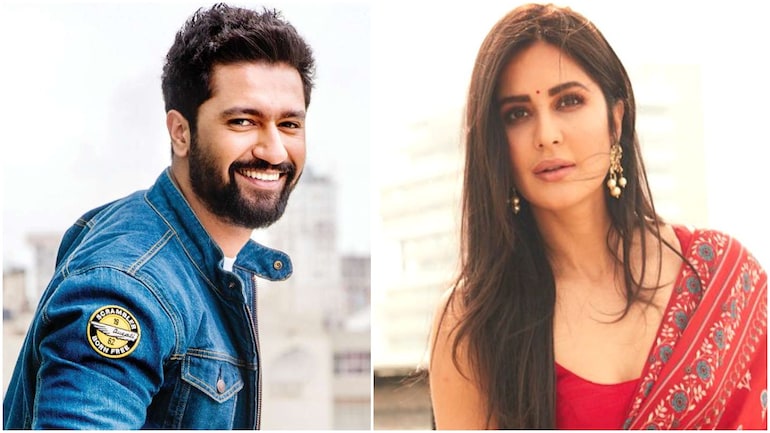