Redmi 10 Prime launch has been confirmed for September 3 in India. The smartphone will feature a MediaTek chipset, an adaptive refresh rate display, and a big battery.

Xiaomi’s next affordable offering has been confirmed to arrive on September 3. The Chinese manufacturer has already begun teasing the Redmi 10 Prime on its social media handles. Also, the brand has created a dedicated microsite for the launch of Redmi 10. As per the website, Redmi 10 Prime will feature a MediaTek chipset, an adaptive refresh rate display, and a big battery

The Redmi 10 Prime will take over the Redmi 9 Prime soon. While the device is coming with a new name, it is said to be a rebadged Redmi 10 that was launched last week globally.

Moreover, Redmi 10 Prime appeared on the IMEI database with model number 21061119BI. The last letter in the model number “I” (in this case) suggests that this is an Indian variant. Considering the entire model is similar to the global Redmi 10 model apart from the last letter. Therefore, the device may be a rebranded Redmi 10. While that was a brief description of the Redmi 10 Prime, there’s more that we know about this device, so let’s talk about it in detail.

--The launch of Redmi 10 Prime will take place on September 3 at noon. As mentioned before, Xioami has put up a dedicated microsite for the upcoming launch. The website reveals the front panel of Redmi 10 Prime with a centered punch-hole cutout. Another picture on the website provides hints about the key features of the smartphone. The beam shot from the bottom left has lightning bolts, whereas the one on the bottom right can be seen emitting “Hz”. Now, these hints suggest that the smartphone will bring fast charging support and a high refresh rate display.

--The microsite reveals that Redmi 10 Prime will feature a MediaTek SoC, a large battery, and an adaptive display. Going by the details revealed until now, the upcoming Redmi 10 Prime seems to be a rebadged Redmi 10 that was launched globally last week. While Redmi is yet to reveal the complete design of the smartphone, a part of the camera module and the punch-hole display have been revealed. The design elements revealed in the pictures align with that of the Redmi 10, further confirming the rumor. --Considering the upcoming Redmi 10 Prime is a rebranded Redmi 10, it will come with similar specs and features. The smartphone could feature a 6.5-inch LCD panel with a 90Hz scalable refresh rate. Further, it may be powered by MediaTek Helio G88 SoC, which is an octa-core chipset clocked at 2GHz and coupled with Arm Mali-G52 MC2 GPU. The chipset may be paired with up to 6GB RAM and 128GB of onboard storage.

--The Redmi 10 Prime is expected to be powered by a 5000mAh battery with support for 18W fast wired charging and 9W wireless charging. In addition, Redmi 10 Prime may bring support for Bluetooth 5.1, GPS, WiFi, 3.5mm audio jack, and USB Type-C in terms of connectivity. 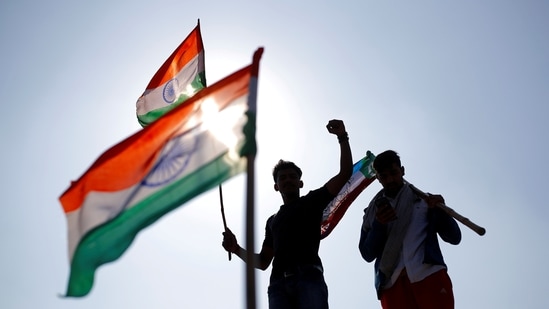 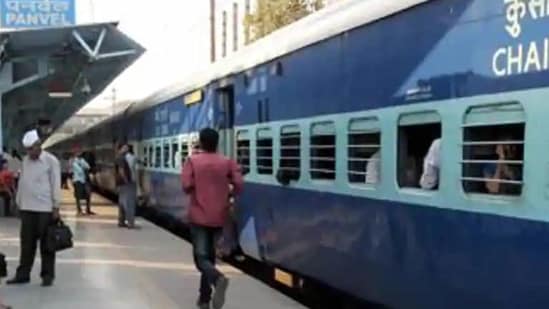